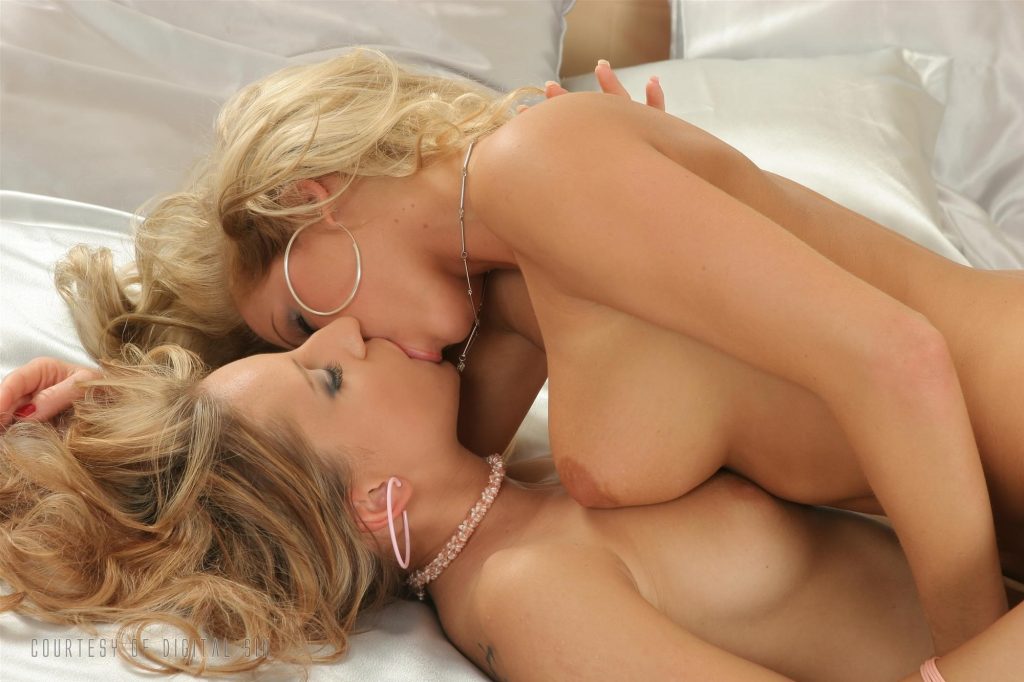 However, my ultimate fantasy is to turn out a virgin lesbian for the first time. Better yet, turning out a lesbian and fucking her in the ass for the first time too! Believe it or not, this opportunity nearly presented itself in its entirety recently when a co-worker friend came back devastated that her fiance Bob had broken off their engagement during their trip in Italy. What kind of asshole does that?

Jan called me from the gate and asked me to please drive to the airport to pick her up. When I arrived there I saw her standing at the arriving passenger pickup location with tears in her eyes and a sad twisting to her lips. I asked what happened, why she came back a week early from her trip and more importantly where was Bob? “That’s it, I’m done with men, I’m now officially a lesbian,” she said trying to shed some levity on the matter.

“Is this really happening,” I thought to myself. I had always “had the hots” for Jan and had masturbated to the fantasy of sleeping with her many nights! I wondered what happened between her and Bob as I never saw her crying like that before. She was the most positive person that I had ever known. I took a tissue and gave it to her so she could wipe the tears from her eyes. She was so stressed, she was babbling something incoherent. I felt like shit but, didn’t I know what exactly to do but try and listen best I could as I helped put her luggage into my car.

Even though she was crying, Jan was so sweet and elegant, with blue colored eyes like the sky, long-hair with a body that neither men nor women could resist. I always loved Jan, sweet, caring and beautiful Jan that everybody likes to be around. I asked her if I could help her somehow ease the pain. She then started to cry louder and louder.

“My fiance left me when we were in Italy,” she said.

Don’t worry about that now but, we will solve this problem too!”

I hugged her and whispered on her ear, “Everything is going to be OK, you know I’m always here for you.”

When I hugged her I felt a sensation of sexual energy surge through my body. I had to put myself together so I didn’t jump on her right then and there in the airport baggage claim. I said to myself, “I’m finally going to taste Jan and eat that beautiful pussy of hers today or tonight.”

I started to kiss her cheeks and then I looked her at her eyes and said; “You are so beautiful and sexy Jan” as I gently kissed her soft salty lips from her tears.

She looked at me wonderingly and said, “Please stop! What the fuck are you doing, Cindy? I’m so confused.”

“I told you already, I will make you feel better,” I answered.

I’m going to show you how to forget about this sick feeling that dickhead Bob caused you. Now, please come back to my apartment with me and we can share a magical night together. We can chill, drink some wine, order take out Chinese and watch movies. Little did she know, I planned on watching lesbian movies with her.

After we had eaten Chinese and had opened our second bottle of wine, I knew it was time to test Jan’s level of acceptance by, signing into my Adult Empire Unlimited account and downloading some of my very favorite lesbian movies to share with her. As we cuddled on the couch, it was clear to Jan that this was an evening of lesbian movies only, no mushy, lame chick flicks allowed.

“Here, let’s watch this movie starring one of my favorite porn star performers, Cougar Jodi West and Kitten Ivy Rider have Lesbian Strap-On Sex. This movie will show the joy of lesbian sex and why you will never miss Bob’s dick again.” Jan always knew that I was a trustworthy individual and almost always confided in me all the problems that she had in life. I was good listener that wanted to introduce her to the wonderful world of lesbian sex at the same time. Mentally, it was just a matter of time before Jan and I experimented with each other sexually. Tonight was the night!

“What are you doing, Cindy? I said it’s OK to watch lesbians but this is making me just a little bit uncomfortable,” Jan said slightly frustrated.

I put my hand on Jan’s lower belly moving around in slow circles, proceeding slowly southward and encouraged her to take over from there. “But Cindy, you are my best friend at work, it just wouldn’t be right” she back peddled slightly.

“Yes, I know that but, I’ve wanted to tell you for so long. I was hiding that from all of you and everyone else at the office. I’m a lesbian and I cannot stop looking at fucking women and lesbians.” Jan looked back at me with a smile on her face, half surprised, in some way that must have aroused her. “You really want me?” she inquired.

She then kissed me back gently on my forehead and said, “Please continue” as I kissed her slowly and put my tongue in her mouth. The sexual tension between us escalated in such a natural and normal way. Plus, it felt so fucking good that I was no longer hiding the fact that I’m a lesbian.

I started undressing Jan and was fixated on her incredible body with tits so small reminiscent of a barely legal nymphet. I had been a lesbian for several years but, actually felt a bit nervous as things progressed. Suddenly, it felt like we were two beautiful lesbians starring in my one of my favorite lesbian movies that we were trying to watch now, which made me even more excited and my shaved pussy even wetter.

I took the lead and pushed Jan back on the couch gently, pulling down her panties and started kissing her well-trimmed pussy. She had long dark-colored pussy lips, glistening, longing to be parted and licked. Jan groaned and started to hold my head close to pussy while pleading for me to finger her. I was more than eager to oblige and I slid one, then two fingers deep into her female wetness. While rotating my two fingers, I started to lick and suck her clit. “Yes, Yes, please lick my pussy,” she started moaning out loud.

There was no denying that Jan was enjoying everything I was doing and getting more aroused by the second. I could tell Jan was almost there orgasm wise. I controlled her upcoming climax in the palm of me hand, well actually fingers and tongue! 😉 Jan’s back then arched slightly as she released a flood of pussy juice and climaxed on my face with my fingers still inside. There is something so special feeling the orgasmic grip of pussy muscles around ones fingers during climax. Its almost like two bodies bond as one. As Jan’s orgasm subsided, I anxiously stated, “Now, it’s my turn!”

Jan then grabbed my ass and started moving rhythmically in and out with the strap on. I started to feel the most amazing thing in the world, the slight initial pain that that tuns to pleasure which always reminds me of that beautiful moment when I lost my virginity.

My head was pushed into the couch as Jan rammed my ass with my favorite strap-on. She was a quick study, guiding my ass back and forward while slapping my well-toned cheeks. Damn, she was a natural! I reached under to stroke my clit vigorously and had not been that excited or wet in quite some time.

This moment was better than any fantasy I could have dreamed of! My clit was so sensitive, my legs shaking as Jan continued to pummel my inviting ass. Instinctively, I started shouting, ”Yes, Yes! Oh Fuck Yeah, Oh Fuck Yeah, until I was ready to explode.

“Don’t you dare fucking stop,” I ordered Jan as she did her best to continue. I knew her legs were probably tiring by now but, my lesbian ass wasn’t done yet. I needed a few more deep internal strokes while I worked my clit to masturbatory perfection. “I moaned “Holy Fuck” as I pushed back onto her plastic dick for the final time, orgasm taking over. I did my best to hold my clit still as my entire body contracted in orgasm.